Archimandrite Ambrose Bitziadis-Bowers born in Thessaloniki, Greece, where he finished his elementary and high school education. In 1989 he received his degree in pastoral theology from the School of Theology from the Aristotle University of Thessaloniki, Greece, and in 1993 he graduated with distinction with his MTh, defending a dissertation with the title: “The Notion of Martyrdom in North Africa Church in Accordance with the Teaching of St. Augustine.” In 1985 he was ordained a Deacon and in 1990 was ordained a Priest and Archimandrite at the Archdiocese of Athens-Greece. As a Deacon he served from 1985 to 1988 at the Holy Metropolis of Eleftheroupolis, Kavala, Greece and from 1988 to 1990 to the Holy Archdioceses of Athens, Greece. As a Priest and Archimandrite, at the beginning he served, from 1990 to 1993, at the parishes of St. Prophet Elias of Penteli, and Hagia Zoni Kypselis of the Holy Archdiocese of Athens. During his time at the Archdiocese of Athens he served in addition to his pastoral duties and as an active Ierokyrikas (Preacher) of the Kypseli region and as the youth commissioner of the same region.
In 1994 he came to the United States, upon invitation of His Eminence Archbishop Iakovos of North and South America to continue his ministry serving from 1995-1996 as the Chief Secretary of the Holy Archdiocese and as the Secretary of the Holy and Eparchial Synod. From 1996 to today he appointed as a presiding priest in various parishes of the Holy Archdiocese of America and the Holy Metropolis of New Jersey: St. George, Asbury Park, NJ, Dormition of the Theotokos, Brooklyn, NY, St. George, Clifton, NJ, Annunciation Cathedral, Norfolk, VA, and St. George Cathedral, Philadelphia, PA. From 2015 to 2018 he served as the Vicar of Philadelphia and Greater Delaware Valley of the Holy Metropolis of NJ and the Ecumenical officer of the same Metropolis. He is the chairman of the Spiritual Court of the Delaware Valley region of the Metropolis of New Jersey and currently a member of 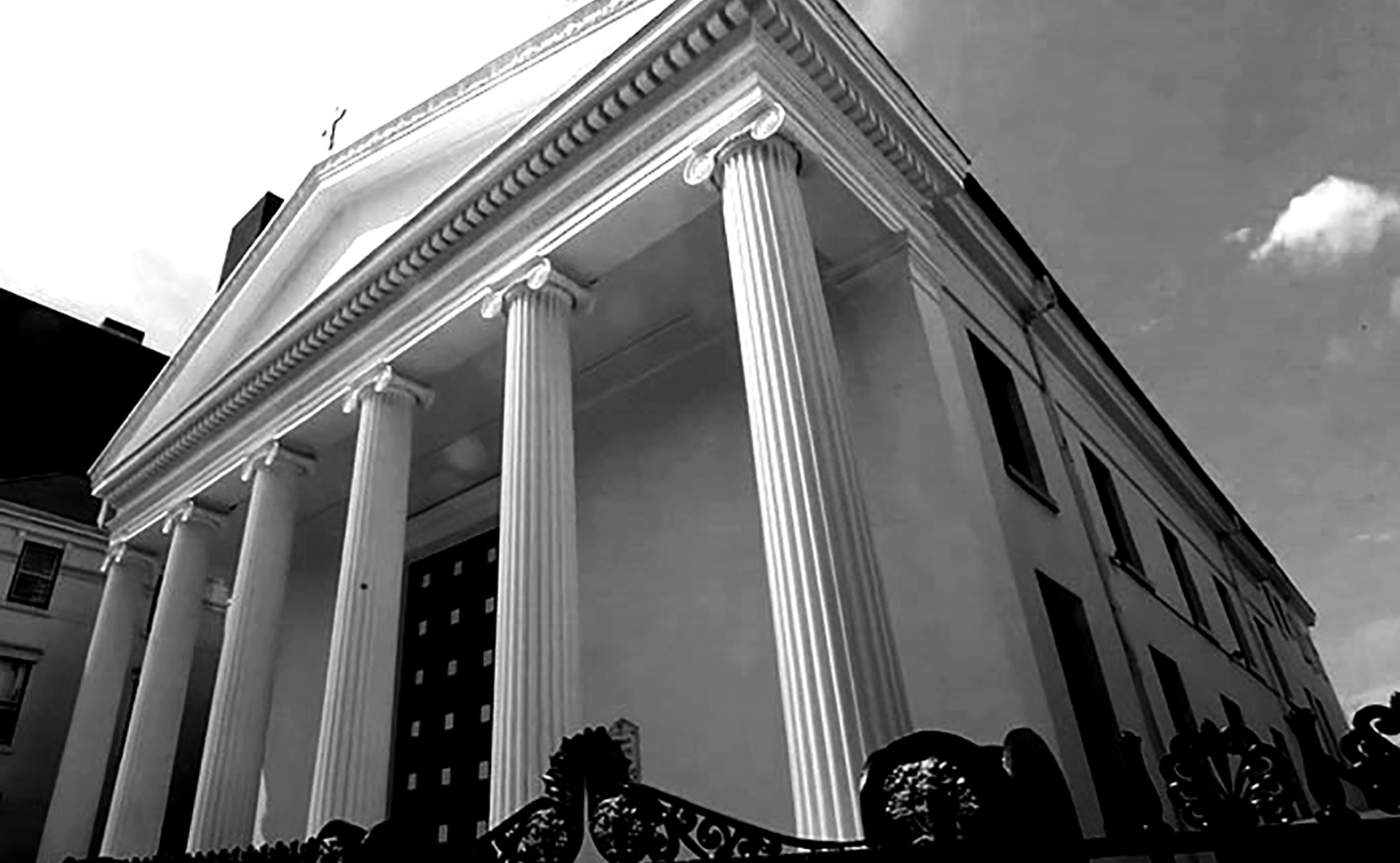 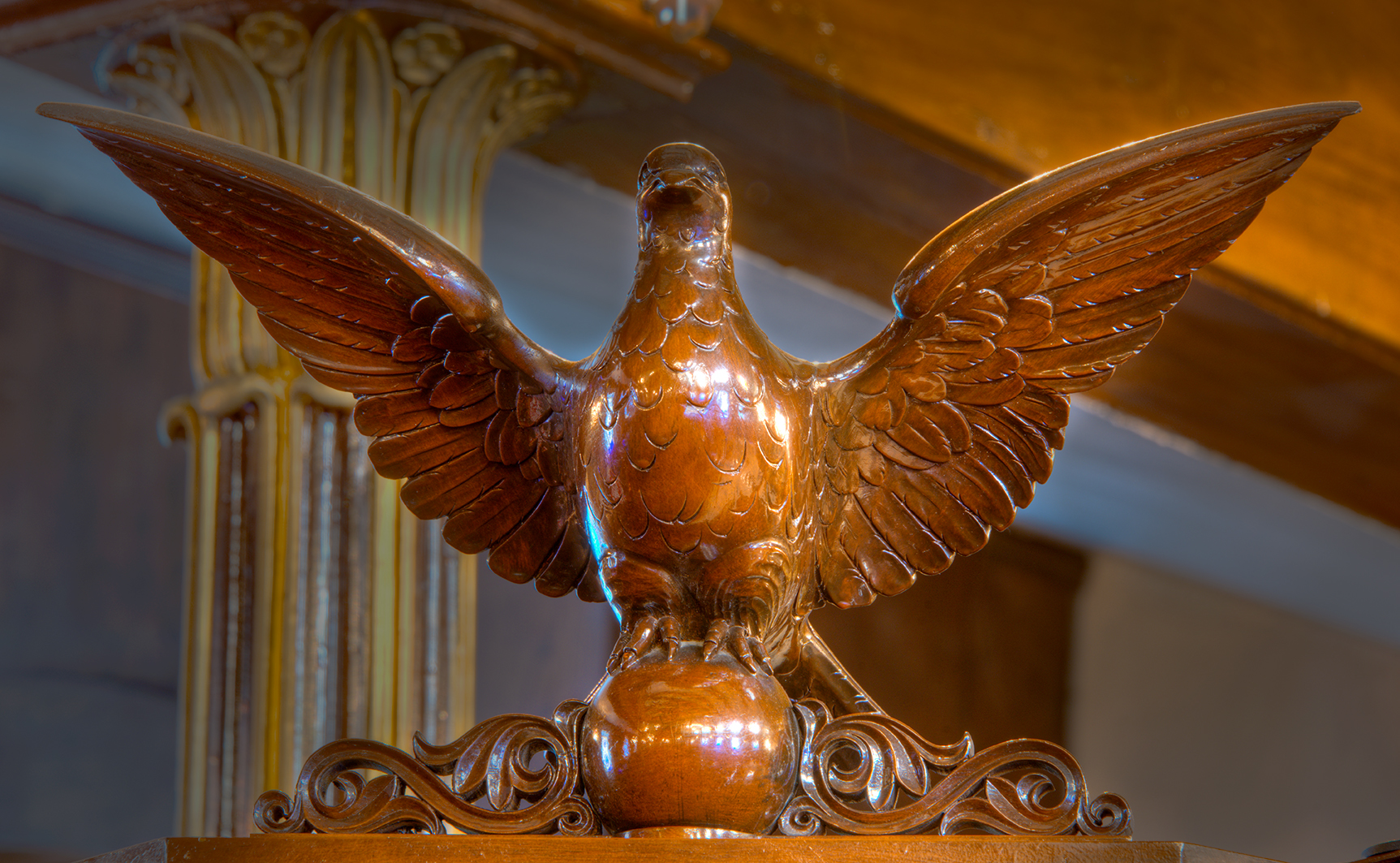 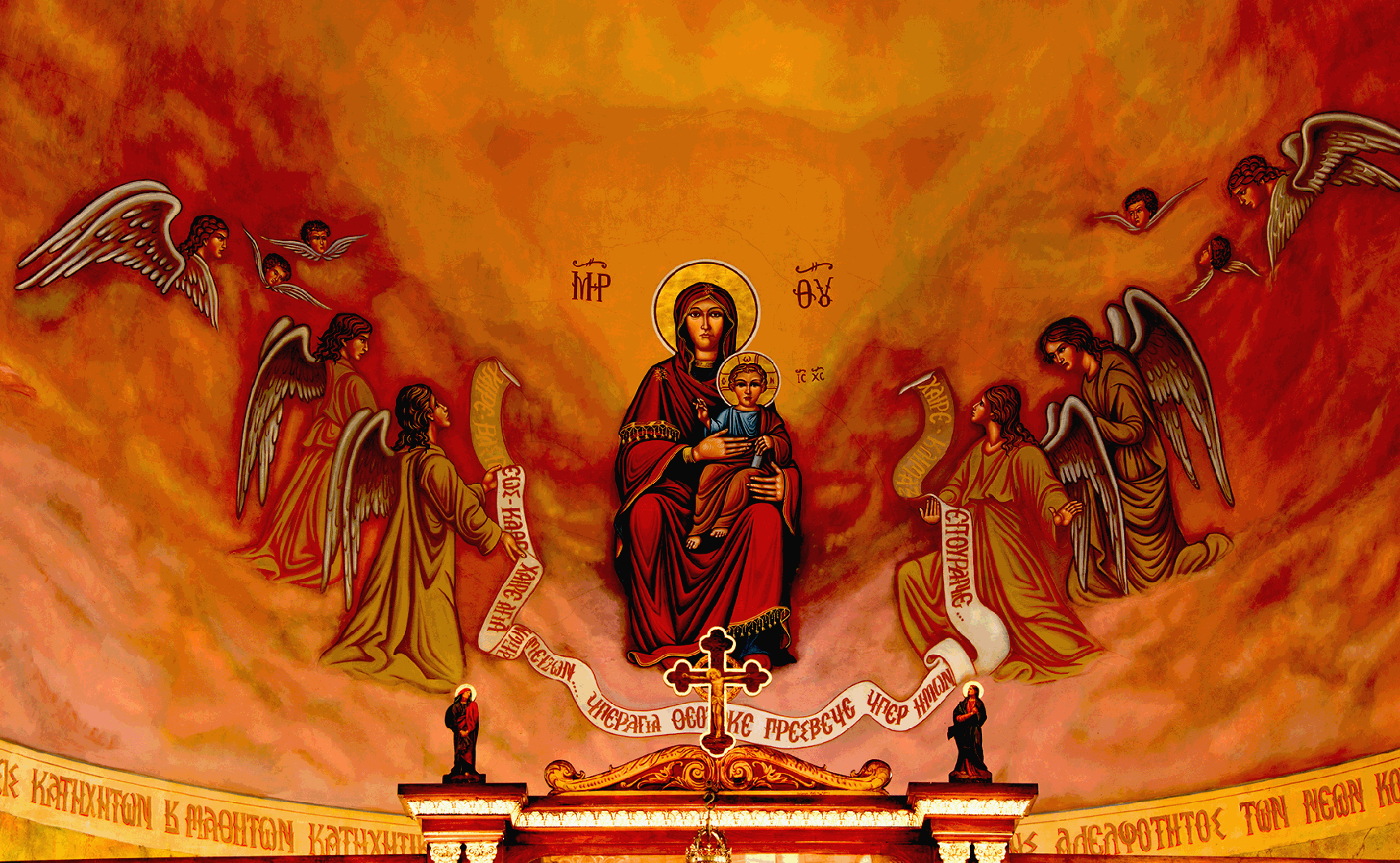